A little about us 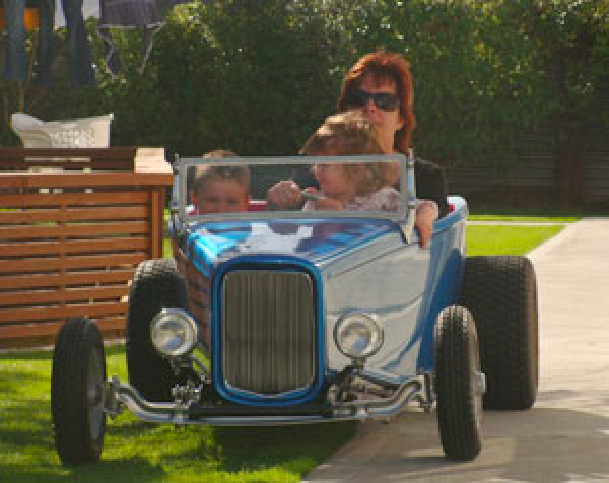 From an early age Kevin showed a keen interest in cars. After leaving school, Kevin did a mechanics apprenticeship and purchased his first V8.

You could say he’s a jack of all trades — having had a go at almost anything — including working for an engineering firm, and an Australian steel mill. Then returning home to New Zealand for an engineering gig, but that wasn’t enough and decided to try his hand at owning his own Butchery.

After a life changing holiday to the USA to attend the 50th anniversary of Bonneville Speedweek, Utah (August 1998), Kevin and his wife purchased a 1963 ½ Ford Galaxie, which was fully restored by Kevin when it returned to New Zealand. From that, Timeless Auto Restorations was born. 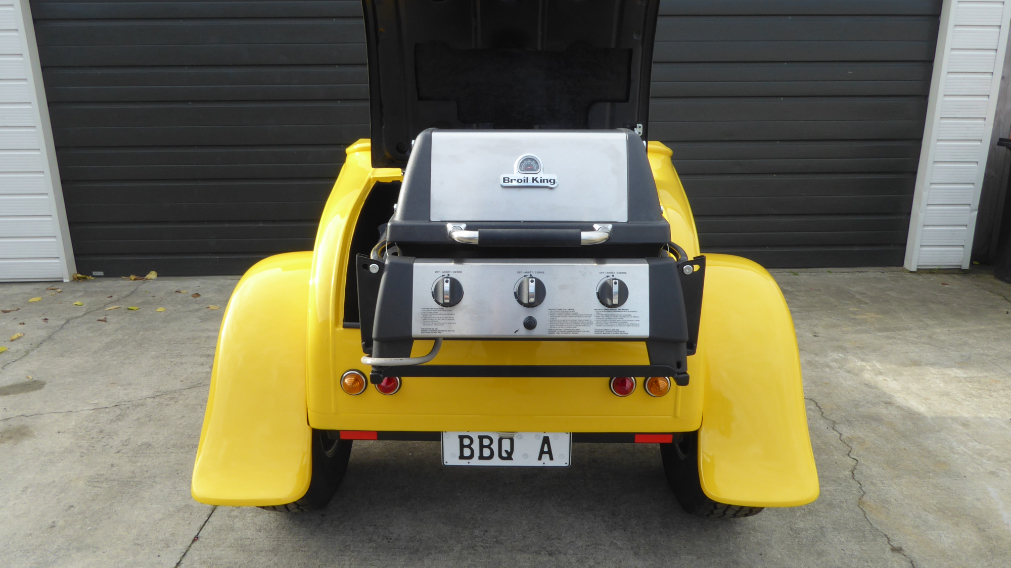 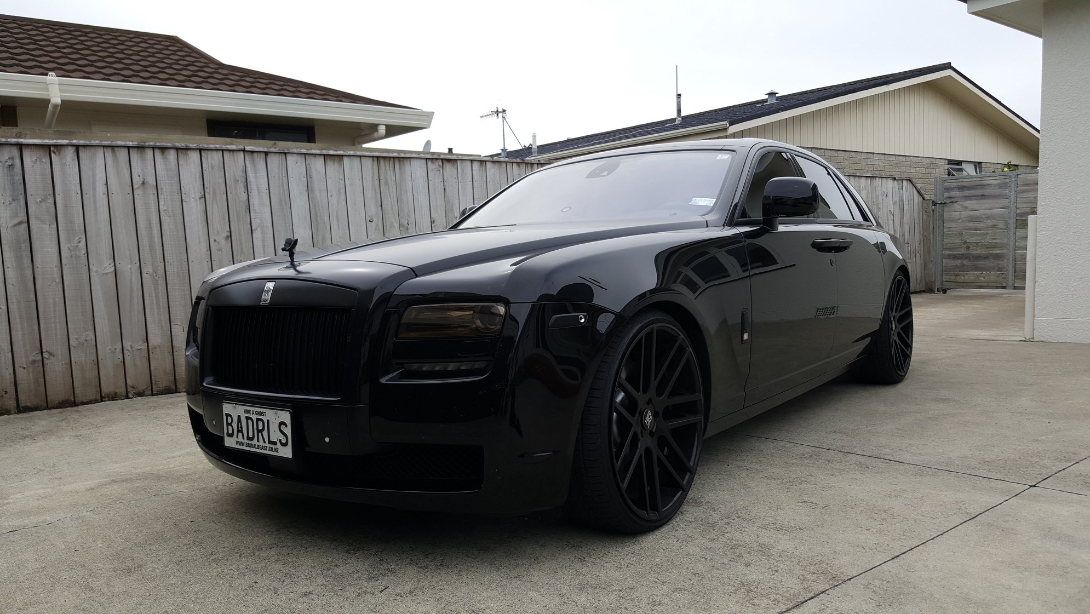 What can we do for you?

At Timeless Auto Restorations we offer a lot more than a new paint job and some new wheels. We can take the old rusty piece of metal you’ve come across and turn that into your new sparkling classic car.

We can rebuild from scratch, spruce up your current cruiser or if all you need is VINZ and compliance work for your brand new import — we can sort that out for you too.